Report: Body found in shallow grave identified as man who disappeared a week ago 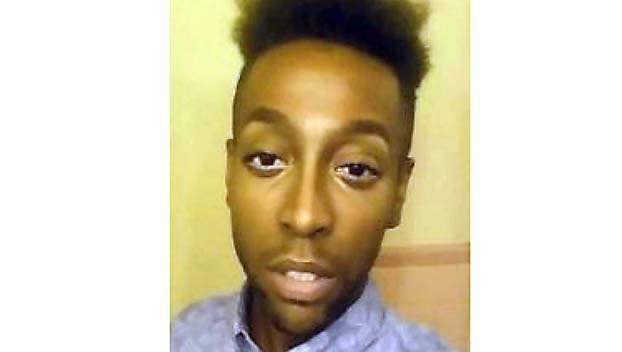 Investigators reportedly have identified the body found buried in a shallow grave in Lawrence County.

Lawrence County Sheriff Lessie Butler told WLBT-TV that the body found Wednesday was a 27-year-old Jackson man who had been missing since July 31.

Butler said the body of Jonathan Nevell Jackson indicated he died of a gunshot wound to the head.

The location in which the body was buried was discovered by the land owner who noticed an area that had been freshly dug and that resembled a grave. The landowner called the sheriff’s office which upon investigation discovered the body.

The body was sent to the State Crime Lab for identification.