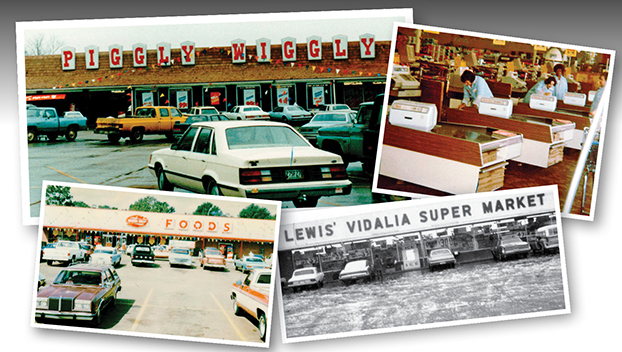 Supermarket Operations Inc. is celebrating 50 years in the Miss-Lou this Saturday with the return of the Markets Food Show & Lifestyle Expo at the Natchez Convention Center.

Vice President Del Loy said the event was once an annual favorite in the Miss-Lou and is making its reappearance as a special “thank you” to local customers who have stood with the markets through their 50 years in business.

The show lasts from 10 a.m. until 5 p.m. Saturday, Loy said, and features live entertainment provided by vocalist Hannah Belle and Russ and Andy’s Acoustic Extravaganza; a display of the Reser’s Fine Foods racecar; and a lot of food, coupons, recipes and samples of favorite brands found in The Market’s stores.

General admission is $5 and free to kids 12 and under and those with a valid military ID.

Loy said the supermarket chain started in 1969 when his father, Harley Loy, purchased four stores — two in Natchez and two in Vidalia.

Today, the chain is comprised of three stores in Natchez and one each in Vidalia, Ferriday, McComb and Monroe.

In recent months, six shoppers won drawings in stores and received keys, Loy said, and will find out which one of them unlocks a brand new 2018 Ford F-150 Truck during Saturday’s event.

Everyone, however, will enjoy tasting from 26 vendors and booths — with full entrees, desserts, snacks and drinks as well as a fair amount of fresh meat, produce deli and bakery products from The Markets, Loy said.

“People can pretty much eat a whole meal just by grazing at the different booths,” Loy said, “and we’ll be giving away door prizes all day.”

Tickets may be purchased at the door or in any of the local Supermarket Operations stores, Loy said.

In wake of deadly shootings, Walmart scrubs images and…