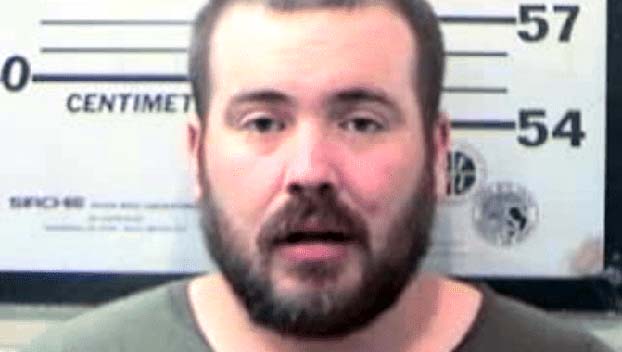 An Alabama man was arrested Wednesday after he allegedly hijacked a Mississippi county’s fire truck by threatening a good Samaritan firefighter with a knife.

Gulflive.com reports that Jesiah Rain Cady of Grand Bay, Alabama, was the driver of a truck that ran off the roadway in Jackson County near the Alabama state line.

Cady was reportedly not injured so one of the responding firefighters offered to give the man a ride back to Alabama in a firetruck.

After they crossed into Alabama, Cady reportedly brandished a knife and the firefighter stopped the truck and got out. Cady then drove away in the truck, eventually being spotted at a trailer park in Grand Bay.

He was arrested and charged with robbery.