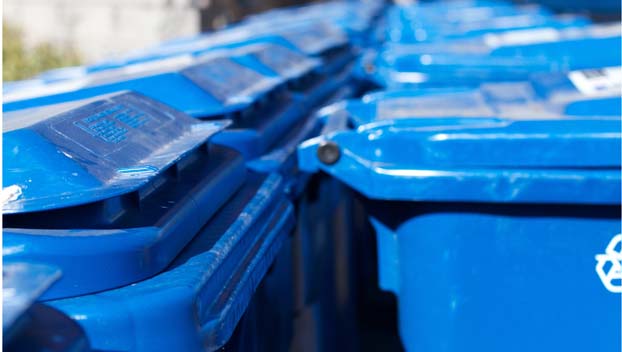 Miller says while city has been spending $1.15 million annually for curbside pickup, less than a third of residents participate.

He says Jackson will consider restarting curbside recycling when the marketplace “reorganizes itself.”