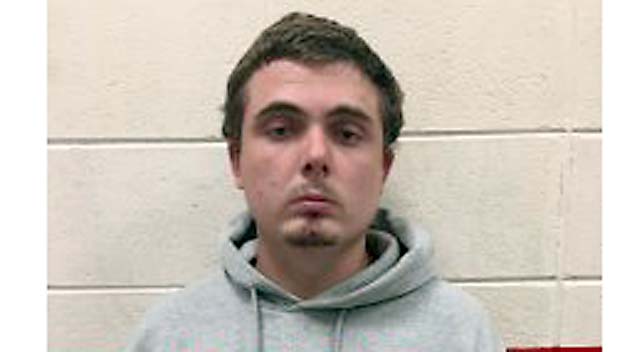 Lauderdale County Circuit Court Judge Charles Wright sentenced the 22-year-old Monday on one count of child exploitation. Judge Wright sentenced him to 20 years in custody of the Mississippi Department of Corrections, with five years to serve and five years on supervised probation.

Scrimpshire must also pay $1,000 to the Crime Victims Fund, $1,000 to the Children’s Trust Fund, a suspended $50,000 fine, register as a sex offender, and he must forfeit all rights to property seized during the prosecution of this case.

“We appreciate the assistance from the Lauderdale County Sheriff’s Office on this case, and I thank Judge Wright for putting another child predator behind bars,” General Hood said. “Our investigation revealed that this man was in possession multiple images of child pornography on his phone. No disgusting child predators can hide in our state. Our cybercrime division will continue tracking down and putting these perverts behind bars.”

This case was prosecuted by Special Assistant Attorney General Tina Herron of the AG’s Cybercrime Unit.