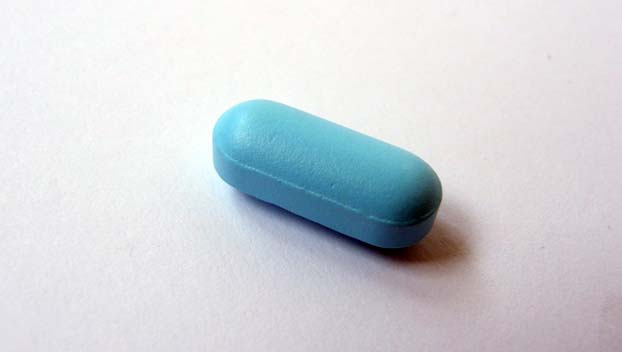 U.S. Customs and Border Protection agents are continuing their investigation into a shipment of more than 27,000 Viagra capsules seized July 31 at an express consignment center in Jackson.

Michael Morris, U.S. Customs port director for the Port of Vicksburg/Jackson enforcement area, said the capsules, which were shipped from Hong Kong, were discovered during a routine inspection. The package was selected because of improper markings.

The shipment was seized for violation of the Federal Food, Drug, and Cosmetic Act, which prohibits the introduction or delivery for introduction into interstate commerce, or the causing thereof, of any food, drug, device, tobacco product, or cosmetic that is adulterated or misbranded.

He called the size of the seizure very unusual.

Morris said the pills entered the country through John F. Kennedy Airport in New York, but declined to say where the package was found in Jackson, citing the ongoing investigation.

“Packages from Hong Kong and China usually get a lot of attention because of all the counterfeit goods that come from those countries,” he said.

“Getting drugs manufactured over there are a risk. You don’t know what they’ve used to cut (reduce) the drug or what else they’ve put in there. They don’t have the FDA watching like we do here. It can be dangerous.”