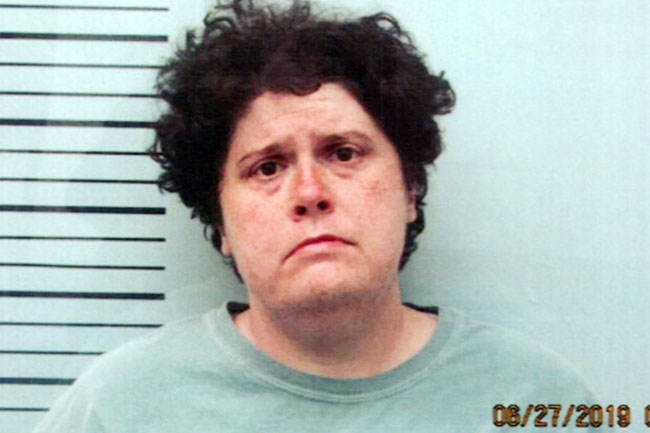 A former Ole Miss dispatcher who was charged two counts of sexual battery is now facing multiple charges, including kidnapping.

Nikki Thweatt and an unnamed female juvenile went missing on Sunday, according to a release from the Lafayette County Sheriff’s Department. TheSheriff’s Department then started an investigation, which led them to New Orleans. Investigators with the New Orleans Police Department arrested Thweatt on Monday, and the LCSD transported her back to Oxford on Wednesday.

Thweatt, 37, will be charged with one count of kidnapping and one count of touching a of a child for lustful purposes. She will be held at the Lafayette County Detention Center, where she will await a hearing before a Circuit Court Judge.

On June 26, Thweatt was arrested after officers with the Lafayette County Sheriff’s Department responded to a report of Thweatt having an “inappropriate relationship” with a minor. The victim was listed as a 15-year-old female.

Ex-LSU fraternity brothers out of jail in hazing death