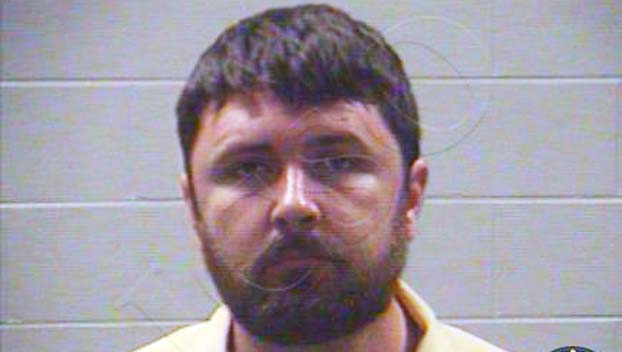 A former missionary has been sentenced to 40 years in prison for killing a pregnant Mississippi woman while he was high on opioids.

Smith pleaded guilty to second-degree murder Monday. He testified that he remembers calling 30-year-old Elizabeth Corene Jones about buying drugs on the night of her death, but nothing else. Jones was killed in 2017 at the home she shared with her boyfriend and four children.

Smith was high on the prescription pain killer Opane. He was arrested on unrelated charges after authorities found him asleep in his car.

They then linked blood in the car and on his clothes to blood on Jones’ shoes.