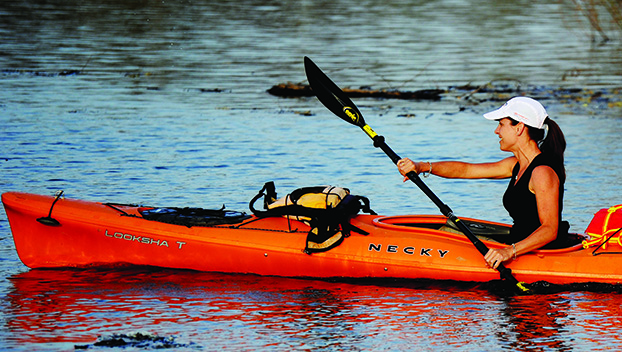 One month from now when most Mississippi residents are tucked comfortably in their beds, one Natchez woman will likely be fighting for sleep and survival in the “World’s Toughest Race.”

Their crew will be one of more than 60 teams from 30 countries that will be racing non-stop, 24 hours a day across the mountains, jungles and oceans of the South Pacific island.

The entire competition will be filmed for later broadcast on the Internet streaming service Amazon Prime Video. The 10-episode series is being produced by Emmy Award-Winning producer Mark Burnett, who also produced “Survivor,” “The Voice” and “Shark Tank.”

The race will be filmed in September and is set to premiere on Amazon Prime Video in 2020, a news release said.

The entire course is 417 miles long. More than 30 cameras crews along with drones and handheld state-of-the-art gyro cameras will document the race, the news release said.

Teams will have to pass tests in a variety of challenges including mountain biking, rappelling, rock climbing, whitewater rafting, paddle boarding and canyoneering. Between challenges, they will be navigating across the island using a map and compass to guide their way.

Shooting victim driving self to hospital, stops and hitches…