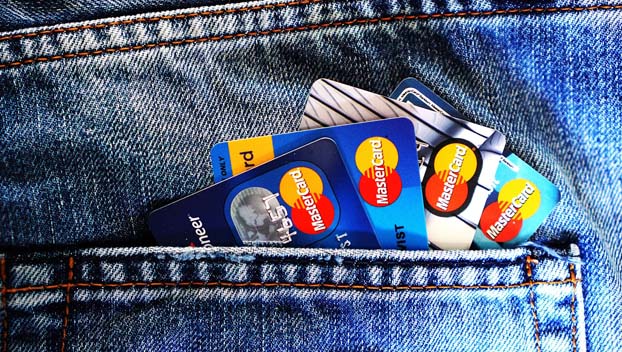 An illegal alien from Cuba arrested in Mississippi in 2017 has admitted he role in defrauding nearly $90,000 from unknowing victims.

On December 6, 2017, the South Mississippi Metro Enforcement Task Force conducted a traffic stop on Interstate I-10 in Jackson County. Duniesky Vizcay De La Cruz, a passenger in the car, was found to be in possession of approximately 528 “Vanilla MasterCard” pre-paid gift cards in his luggage.

An inventory determined the value of the gift cards, purchased with victims’ money, was $89,900. The investigation revealed that the 528 gift cards had been purchased at wholesale club stores in Georgia and Florida a few days prior to this traffic stop in Mississippi.

The case was investigated by United States Secret Service, with assistance from the South Mississippi Metro Enforcement Task Force. It was prosecuted by Assistant U.S. Attorney Andrea Jones.

Police found 42 pounds of marijuana in his home,…