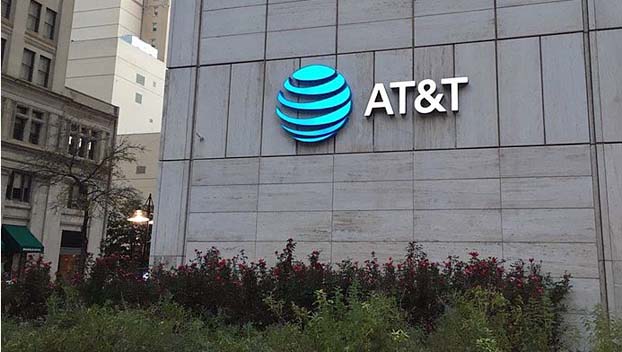 Approximately 20,000 AT&T workers are expected to return to their jobs at noon today, ending a four-day strike over what they allege are unfair labor practices.

The Communication Workers of America labor union announced early Wednesday the end of the strike, but apparently no new labor contract has been agreed upon.

“CWA members’ spirit and solidarity over the last four days showed the company that we would not back down until they bargained with us in good faith,” said CWA District 3 Vice President Richard Honeycutt. “This was a historic strike that showed the power that working people have when they join together.”

The workers were bargaining for a new contract with AT&T, Posey said. The union filed labor charges with the labor board because AT&T did not have anyone at the bargaining table who could make decisions in the contract negotiations, Posey said.

The employees on strike work on the utility side, which includes putting up new phone lines, making repairs at customer homes and performing installations, Posey said.

AT&T’s spokesperson Marty Richter told WRAL that the company was willing to negotiate with the union on a new contract, but denied any unfair labor practice claims.

“Our bargaining team is negotiating this contract with CWA leaders in the same way we have successfully done with dozens of other CWA contracts over the years,” Richter told WRAL.