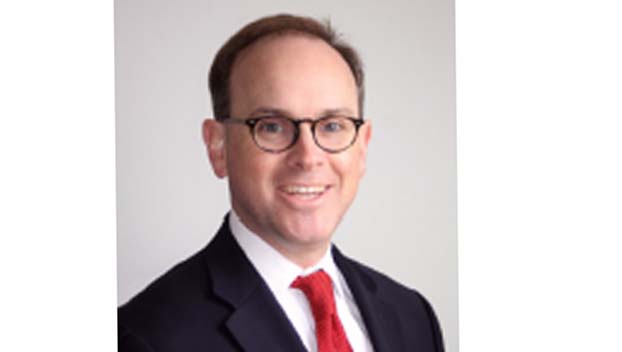 Mississippi Court of Appeals Judge Cory Wilson is being nominated for a federal judgeship.

Wilson joined the 10-member state court in February after being appointed by Republican Gov. Phil Bryant. Before that, Wilson was a first-term Republican member of the Mississippi House.

Republican U.S. Sen. Roger Wicker of Mississippi said Wednesday that President Donald Trump is nominating Wilson to become a U.S. district judge for the southern half of Mississippi. Wicker said he supports the nomination and will work for Wilson’s confirmation.

It was not immediately clear which vacancy Wilson would fill.

Wilson, 49, grew up in coastal Jackson County and now lives in Flora, near Jackson. He earned his undergraduate degree from the University of Mississippi and his law degree from Yale University.

“Judge Wilson’s credentials, intelligence, and respect for the rule of law are without question,” Wicker said in a news release. “He has demonstrated his commitment to our state and nation during his time as a student at the University of Mississippi and Yale Law School, a White House fellow, an accomplished lawyer, and as a state representative. He has served most recently with distinction on the Mississippi Court of Appeals.”

Wilson was chief of staff to Mississippi Secretary of State Delbert Hosemann from 2008 to 2011 and was senior adviser and counsel to state Treasurer Lynn Fitch from 2014 to 2015. Hosemann and Fitch are Republicans.

Counties with the most college graduates in Mississippi

A tale of two candidates: Mississippi governor’s race may…