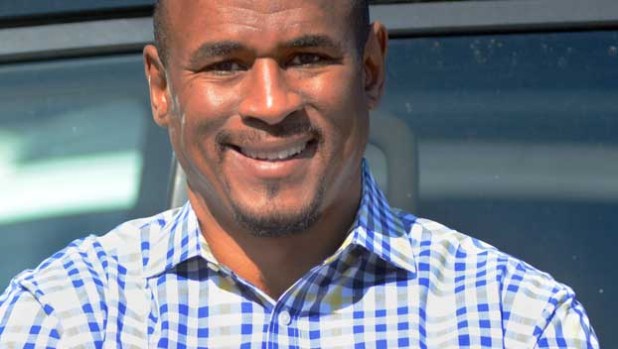 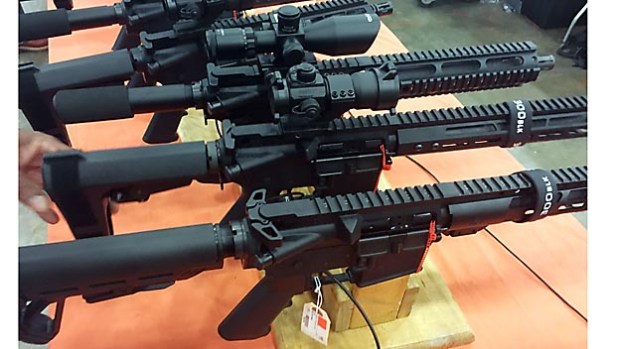 In many cases, the records say, the straw purchasers knew the firearms were to be sold to members of various Chicago street gangs, and in an effort to avoid detection by law enforcement, the conspirators tried to remove the serial numbers from many of the firearms.

The answer lies in the migration patterns of Mississippi residents, the state’s permissive gun laws and the connection between major Chicago gangs and their affiliates in Mississippi.

The central conclusion of the Chicago report: “Not surprisingly, it is the very states with the least restrictive gun laws that are the sources of the guns coming into Chicago and being used to commit crimes.”

Mississippi has some of the most permissive gun laws in the country, making it an attractive and potentially profitable place for gun runners.

In addition to allowing open carry without a permit, there is no requirement for firearm registration or background checks on private firearm sales. The latter is known as the gun show loophole, although the law refers more to who sells the gun than where it is sold.

Mississippi also doesn’t have a gun registry, which would require gun owners to register their weapons. That makes tracking firearms that make it to the illegal market difficult, said Juan Cloy, a former undercover agent and firearms instructor in Mississippi.

Cloy, who tracked gun traffickers, said state laws made his job more difficult. “In some cases, we have no idea where these guns come from and who owns them, used to own them, anything. We have less information on these guns than you’d have on a car,” he said.

“So, even when we suspect someone is trafficking guns, even if we pull them over and find dozens of weapons, there’s almost nothing we can do.”

For 40 years, Mississippians — especially African Americans — have sought a better fortune up North.