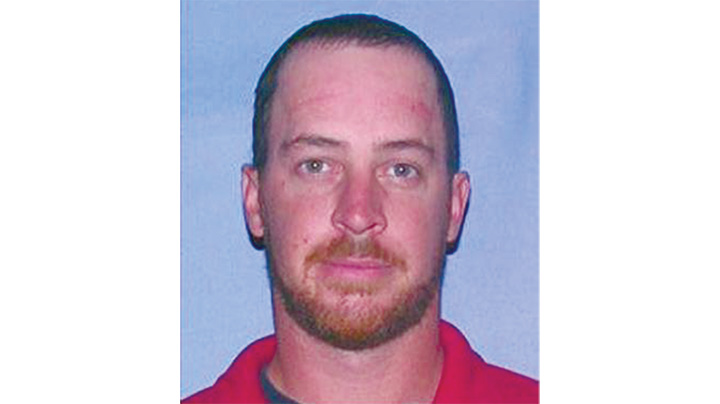 The Mississippi Bureau of Investigation is currently working a cold case involving a missing person and is asking for assistance.

Jonathan Paul Estes was last seen on June 2, 2018, in Bogue Chitto, where he lived. Estes worked in construction, which occasionally took him out of state and he traveled extensively across the nation.

His sister, Melissa, does not believe her brother would “just disappear,” so she reported him missing.

He was not considered a missing person at that point, however, because his ex-wife had filed domestic violence charges against him a few days earlier. After a Lincoln County grad jury did not indict him in October, citing a lack of information, law enforcement officers continued to pursue leads to find Estes, now considered missing.

Approximately two weeks after Estes was last seen, his truck was found in a field, but Lincoln County Sheriff Steve Rushing said investigators were able to determine that Estes had left it there.

No one has reported having contact with Estes since he was reported missing, and his sister believes he would have reached out to his children.

“His children were everything to him,” she said in May. “He would never just leave them.”

Melissa Estes hopes someone might remember something that could aid investigators in the search.

“It’s gonna be the smallest thing to help us find my brother,” she said. “We just want my brother found. We just want him to come home.”