Deputies say Texas man kidnapped girlfriend, drove her to Mississippi where he shot her to death 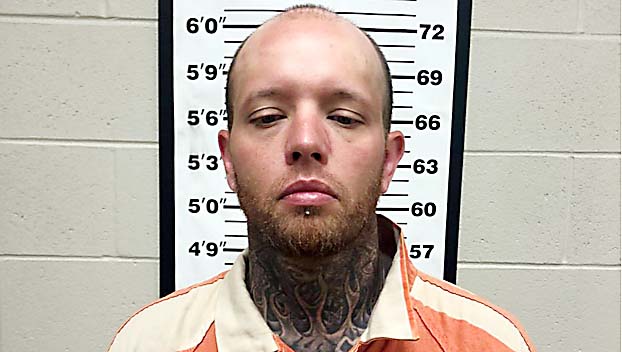 A Texas man was arrested in Mississippi last week and charged with kidnapping and murdering a coworker after driving her to Mississippi.

Investigators say he killed his girlfriend Kristian Bailey, 31, also of Rowlett, Texas. The two apparently had recently begun working together at a power washing company.

As deputies arrived at the shots call scene, Allen began shooting at them and eventually stole one of their patrol cars. They found the car abandoned a short time later, but the case quickly began to expand when a Mount Olive homeowner who had been out of town, returned home to find a Bailey’s bullet-riddled body dumped in their yard.

Reportedly, Allen picked up Bailey Wednesday in a company truck, purportedly to drive to a work site in a nearby city. When her family realized she never came from work later that night, they contacted the company’s management, which located the truck by GPS in Mississippi and disabled the vehicle.

Investigator say they were able to link him to the murder and thus charged him with that crime as well.

Allen was being held on a combined $2.25 million bond.