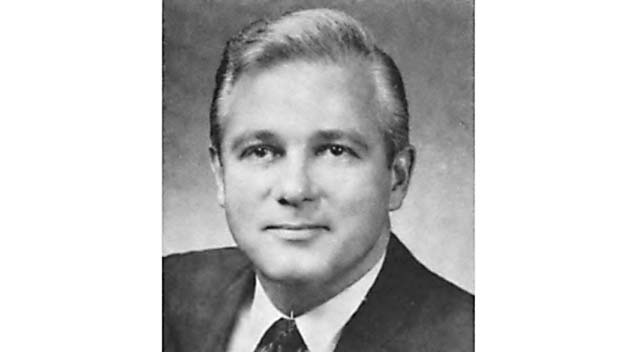 A daughter of former Louisiana Gov. Edwin Edwards confirms that the four-term governor has been taken to a Baton Rouge hospital.

Anna Edwards said she spoke to her 92-year-old father by phone as she traveled to the hospital Tuesday afternoon. She said he was in the emergency room but sounded clear-headed. She said he was hospitalized after becoming unresponsive earlier in the day.

He went to prison following a May 2000 conviction for racketeering involving riverboat casino licenses. He was released in 2011 and, at age 83, married his third wife, Trina Grimes, then 32. They had a son in 2013.