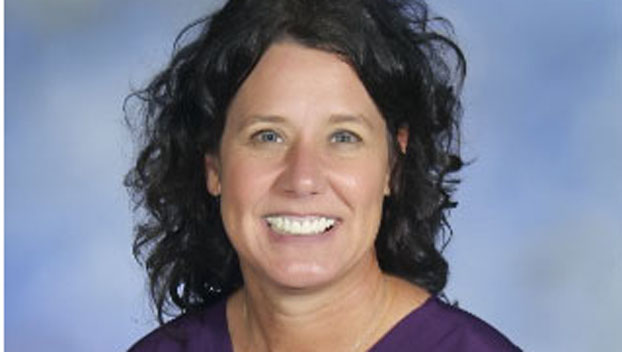 Mrs. Whitney Drewrey has been selected by MDE as one of the top four finalists for Mississippi Teacher of the Year. The announcement for the 2018 MS Teacher of the Year will be held at the Old Capital Inn in Jackson on April 13. Mrs. Drewrey is a Special Education teacher at Lafayette Upper Elementary School.

The 2018 Mississippi Teacher of the Year earned another accolade this week. The National Education Association Foundation announced last week that Lafayette County teacher Whitney Drewrey will receive a national award.

Drewrey, who teaches Special Education at Lafayette Upper Elementary, was one of 45 public school educators selected to receive the California Casualty Award for Teaching Excellence. The educators will receive the award during the NEA Foundation’s Salute to Excellence in Education Gala in Washington, D.C. next February.

“This year’s awardees are fulfilling the promise of public education in classrooms, schools, and communities from coast to coast,” said Sara A. Sneed, president and CEO of the NEA Foundation. “Each awardee has met a very high standard, and together, they are celebrated for a shared commitment to educational excellence, innovative approaches to student learning, and support for their peers.”

The recipients of the California Casualty Award for Teaching Excellence are nominated by their peers for their dedication to the profession, community engagement, professional development, attention to diversity and advocacy for fellow educators.

Of the 45 state awardees who were nominated by their National Education Association state affiliate, five finalists will be announced at the beginning of the school year and receive $10,000 at the gala. The nation’s top educator will be revealed at the gala on Feb. 7, 2020 and receive an additional $25,000.

“We are proud to honor these exceptional educators and show our appreciation for their incredible work,” said Beau Brown, CEO of California Casualty. “The California Casualty awardees exemplify educators’ ability to be a positive force in their students’ lives.”

The gala will be livestreamed at neafoundation.org.

Life-gripping addictions knocked them down, but they’re back on…