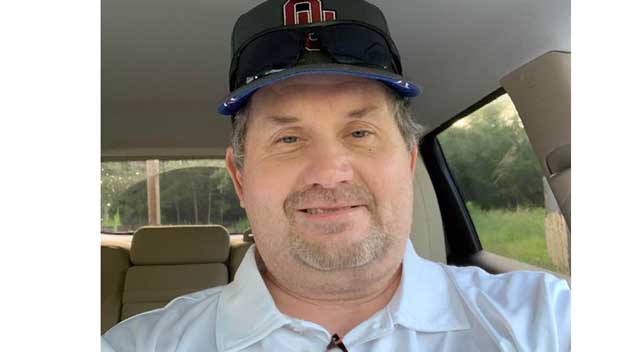 A Pearl River County man reported as missing by his family earlier this week was determined to be safe in a Bogalusa, La., hospital.

Previous coverage stated that the Pearl River County Sheriff’s Department was called to investigate the case on Monday.

Chief Investigator Marc Ogden said that family members of Eric Hamilton Risley, 55, who lives on Inside Road, reported they had not heard from him since Aug. 26. That call led to a missing person’s report being filed.

Deputies went to his Pearl River County home and found that Risley and his 2019 Jeep SUV were not at the residence, Ogden said. Initial investigation into the case was unable to determine his current location, so the Sheriff’s Department requested the public’s help.

Ogden said that on Friday investigators received a tip that Risley was staying in a motel in the Bogalusa area.

Investigators arrived at the motel to find Risley was instead in an area hospital for an undisclosed reason.

While the nature of his disappearance is unknown, Ogden did say that Risley is safe and his family has been notified.