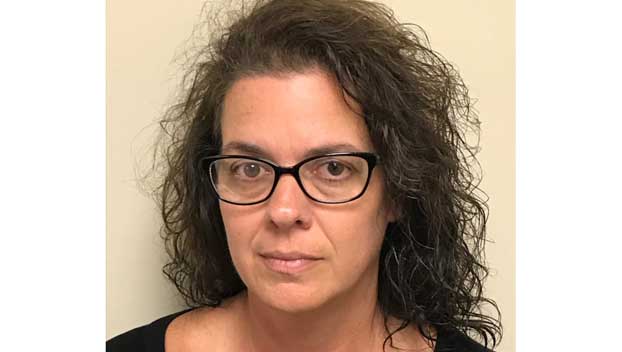 A former justice court clerk in south Mississippi has been indicted on an embezzlement charge after prosecutors said she took nearly $36,900 in public money.

A state auditor’s news release says the auditor’s office has sent a demand letter to Christy James, who worked for Wayne County Justice Court. The demand includes the money she is accused of taking, plus about $5,500 in interest and nearly $9,200 in investigative costs.

Auditor Shad White said Monday that James is accused of taking cash and money orders that people used to pay fines between October 2017 and September 2018. He says she voided electronic records of transactions to conceal that money was missing.

It was not immediately clear Tuesday whether James is represented by an attorney.