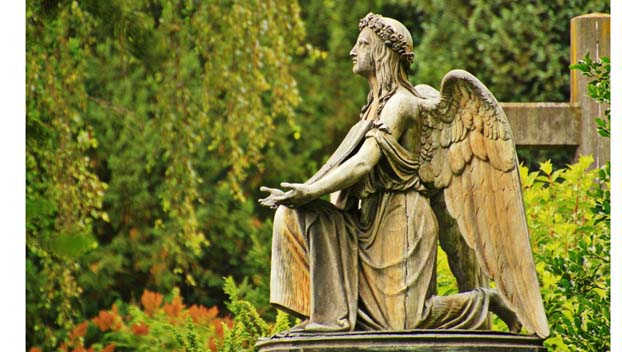 By the time you read this article across the world several people will have died as a result of committing suicide, the World Health Organization reported this week. In a 24-hour period, on average, some 2,160 people across the globe will commit suicide.

“The number of countries with national suicide prevention strategies has increased in the five years since the publication of WHO’s first global report on suicide,” said the World Health Organization in the lead-up to World Suicide Prevention Day, which is today. “But the total number of countries with strategies, at just 38, is still far too few and governments need to commit to establishing them.”

“Despite progress, one person still dies every 40 seconds from suicide,” said WHO Director-General, Dr. Tedros Adhanom Ghebreyesus. “Every death is a tragedy for family, friends and colleagues. Yet suicides are preventable. We call on all countries to incorporate proven suicide prevention strategies into national health and education programmes in a sustainable way.”

The most common methods of suicide are hanging, pesticide self-poisoning, and firearms. Key interventions that have shown success in reducing suicides are restricting access to means; educating the media on responsible reporting of suicide; implementing programs among young people to build life skills that enable them to cope with life stresses; and early identification, management and follow-up of people at risk of suicide.