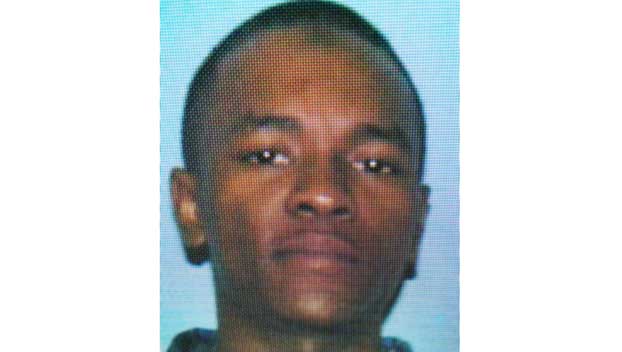 Mississippi sheriff’s investigators are seeking the public’s help to locate a murder suspect.

Tunica County Sheriff’s Office deputies reported they are investigating the murder of James Payno, 40, of Tunica, Mississippi, who was found dead Sunday.

Deputies report they are looking for 25-year-old Marquis Lane of Tunica.

Police searching for suspect after shooting victim dropped off…