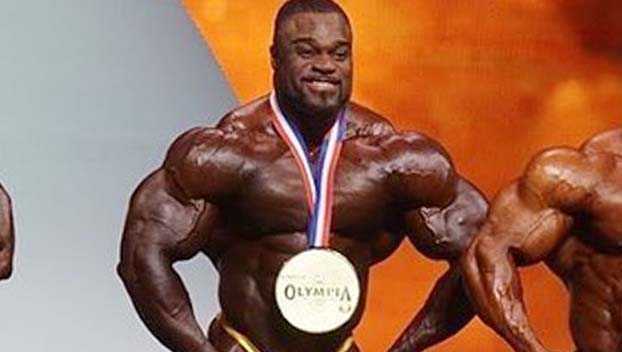 A bodybuilder from Nashville, Tennessee, has won the 2019 Mr. Olympia competition and the title’s $400,000 prize.

The Tennessean reports 36-year-old Brandon Curry is the first bodybuilder from Tennessee to win the premier bodybuilding competition, which started in 1965. The newspaper says Curry is only the 10th American to claim the title of Mr. Olympia.

He told the newspaper in an interview just before the competition this past weekend that he weighed about 217 pounds (98 kilograms), sometimes up to 265 pounds (120 kilograms) in the offseason.

Will fall ever get here? Summerlike heat, humidity to…