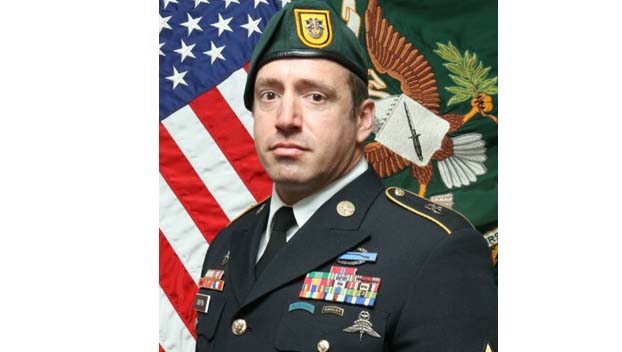 A U.S. Army soldier from Tennessee was killed Monday during combat operations in Afghanistan, the U.S. Defense Department confirmed Tuesday.

The incident is under investigation, the DOD reported.

“He was a warrior — an accomplished, respected and loved Special Forces Soldier that will never be forgotten. We ask that you keep his Family and teammates in your thoughts and prayers.”

Griffin was the 17th U.S. soldier killed in action in Afghanistan this year.

Recall: If you have this flour in your cupboard,…