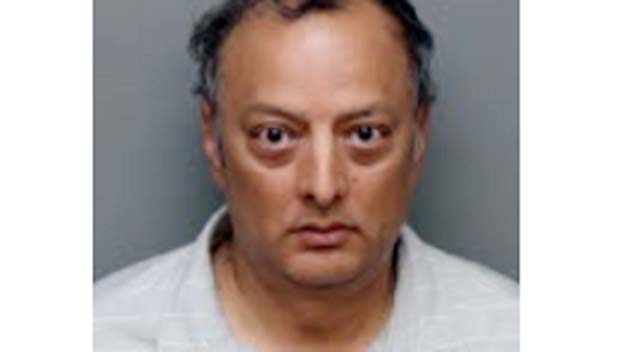 Dinesh Chawla, a Mississippi hotel owner, is still eligible to receive up to $6 million in state tax breaks on his planned luxury hotel in Cleveland despite his arrest this summer for allegedly stealing luggage from the Memphis airport.

In August, a Memphis-area television station reported that Chawla — the chief executive officer of Chawla Hotel Group — was charged with felony property theft after being seen taking a suitcase from the airport’s baggage claim carousel.

“While he was away, police towed his car and say they found several bags that had been stolen, containing thousands of dollars worth of items,” WREG reported.

Recently, Melissa Scallan, a spokesperson for the Mississippi Development Authority, said Chawla’s legal troubles would have no impact on his company’s eligibility for state tax breaks.

“Nothing has changed with the hotel incentive. It is performance based, meaning once the hotel opens, they will get a rebate based on hotel occupancy, sales, etc.,” Scallan told Mississippi Today.

When reached by phone shortly after his arrest, Dinesh Chawla declined to comment.

The Chawla company operates 17 hotels based in the Delta and spearhead a workforce training initiative for prospective hospitality industry workers. The Trump Organization partnership had received national attention. But in February, the Trump family said they were pulling out of the project because of what they called the harassment they and their hotel properties were receiving.

“We live in a climate where everything will be used against us, whether by the fake news or by Democrats who are only interested in presidential harassment and wasting everyone’s time, barraging us with nonsense letters,” said Eric Trump, the president’s son, in a statement at the time.

Dinesh Chawla said then he would continue with the venture. And at the time, state officials said the tax rebate – up to $6 million – was still available for the project because it was designated for Chawla Pointe, not the Trump Hotels.

What is not clear is when the hotel will open. Previous reports cited this fall for the opening of the property. But Cleveland Mayor Billy Nowell said, just from observing work on the property, he is doubtful that it will open this year.

Bryant’s office did not respond to requests for comment on the tax rebate that Chawla is eligible for if the hotel opens.

Kelsey Davis contributed to this story.

Bobby Harrison, Mississippi Today’s senior capitol reporter, covers politics, government and the Mississippi State Legislature. He also writes a weekly news analysis which is co-published in newspapers statewide. A native of Laurel, Bobby joined our team June 2018 after working for the North Mississippi Daily Journal in Tupelo since 1984.