Auditor arrests county supervisor for allegedly profiting from sale of personal tractor to county for $25,000 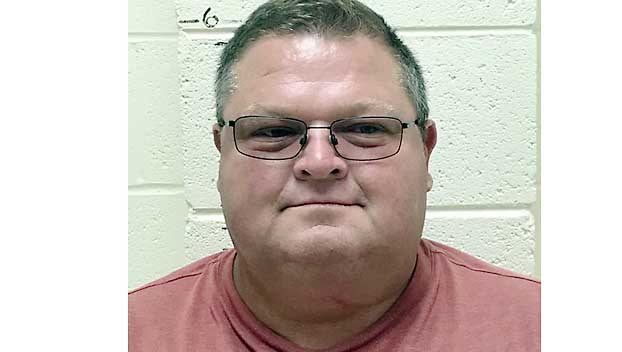 Agents with the Mississippi State Auditor’s office arrested a county supervisor Thursday after he was indicted with illegally selling a personal county to the county and defrauding taxpayers of approximately $8,000 as well.

Auditor Shad White’s office said Newton County Supervisor Glenn Hollingsworth was arrested after a grand jury indicted him for allegedly fraudulently obtaining public funds. A demand letter worth $7,984.02 was issued to Hollingsworth at the time of his arrest. The total demand amount includes accrued interest and the cost of the investigation.

Hollingsworth is accused of fraudulently obtaining $25,000 by using his position to sell his personally-owned tractor to his beat in the county. He purportedly attempted to conceal the purchase by using family members to complete the transaction.

Since Newton County still uses the beat system, Hollingsworth was able to closely manage expenditures like the purchase of the tractor, and his actions were reported when someone noticed purchasing inconsistencies in his beat.

The demand letter was issued to Hollingsworth because he was unable to account for a number of items purchased in his beat. It is not related to the criminal charges against him.

“Officials should not and cannot use their elected positions to enrich themselves in this way,” said Auditor White. “Credit goes to our investigators for identifying this scheme and making this arrest today.”

Hollingsworth surrendered to Special Agents at the Newton County Jail. He was released from custody after posting a $5,000 bond.

If convicted, Hollingsworth faces up to 5 years in the state penitentiary and $1,000 in fines. All persons arrested by the Mississippi Office of the State Auditor are presumed innocent until proven guilty in a court of law. The case will be prosecuted by the office of District Attorney Kilgore.

A $100,000 surety bond covers Hollingsworth’s term as supervisor. A surety bond is similar to insurance designed to protect taxpayers from corruption. He will remain liable for the full amount of the demand in addition to criminal proceedings. If convicted, Hollingsworth will no longer be able to hold public office.