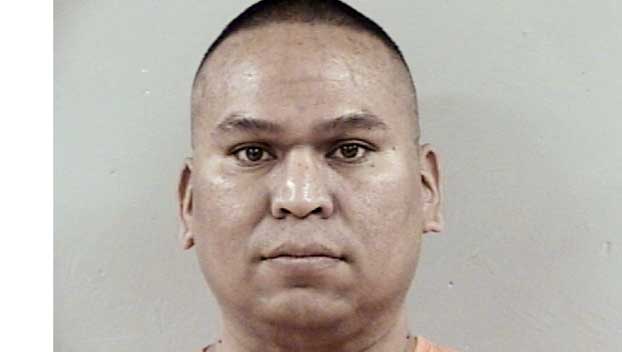 A member of the Mississippi Band of Choctaw Indians pleaded guilty to charges he sexually abused a minor child while on the Choctaw Indian Reservation.

The crime occurred within the Pearl River Community of the Choctaw Indian reservation.

This case was investigated by the Choctaw Police Department and the Federal Bureau of Investigation. It is being prosecuted by Assistant United States Attorney Kimberly Purdie.