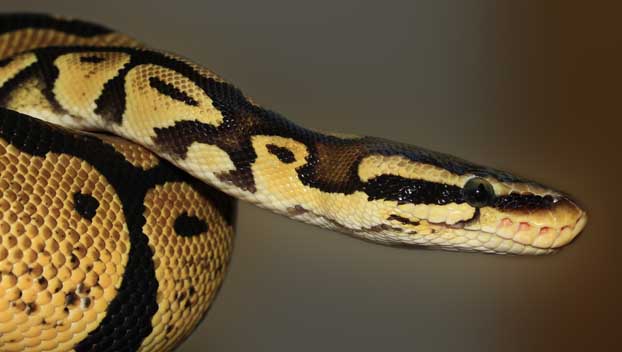 A heating, ventilation and air conditioning technician found a slithering surprise while repairing an outdoor unit at a Mississippi home.

WLOX-TV reports that what started as a typical day for technician Conner Smith quickly turned into an episode on National Geographic after Smith found a ball python inside the HVAC unit.

Homeowner Steve Ramos says he heard Smith say “whoa,” but he thought Smith was shocked by the repair work.

Smith told Ramos he found the homeowner’s snake. But Ramos doesn’t own a ball python.

Ramos says finding the snake explained a few household mysteries, such as why his dogs were barking at a nearby tree.

But one mystery remains: Where did the ball python come from?