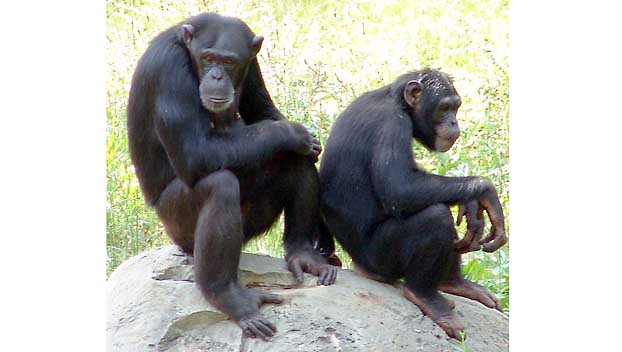 The City of Jackson announced Thursday that the city-owned Jackson Zoo would close Oct. 1 and remain closed while renovations and decisions regarding the management of the zoo are made.

Jackson area media reported that Jackson Mayor Chokwe Antar Lumumba made the announcement at Thursday’s city council meeting, but did not give a timeline for potentially reopening.

The mayor said renovations, costing $300,000, would be completed during the closure. The city said some zoo employees would lose benefits as they’re converted to contract workers, but workers would still be paid for work done.

Animals will continue to be cared for by current zoo staff during the closure, the city said.

The decision to close comes after the city approved giving the zoo $200,000 to keep the zoo from running out of money. The city has also recently filed a lawsuit against the volunteers with the Jackson Zoological Society which manages the zoo seeking to get paid for more than $6 million in back water and sewer fees the zoo owes to the city.

Lumumba and other city leaders have also expressed interest in considering a different management organization to manage the zoo.

Officer accused of harassing school girl about her father