A Mississippi Valley State University student was killed and two other students injured after an early morning car wreck near Belzoni, Mississippi.

Police identified the person killed as Jevonte Curtis of Chicago. Curtis had served as treasurer of the MVSU student government association.

Students Delrick Henderson of Belzoni, Mississippi, and Patrick Harnin Jr., of Detroit, were reportedly injured in the single-vehicle crash. The two injured were transported to the University of Mississippi Medical Center in Jackson.

“Please keep Jevonte’s family and all those impacted in your thoughts and prayers during this difficult time,” a university spokesman said in the statement. 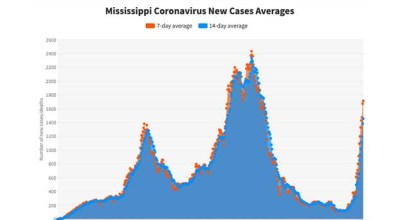 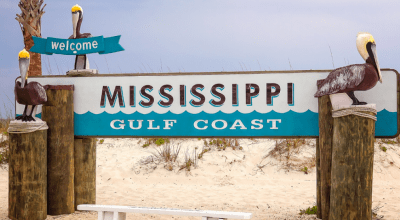