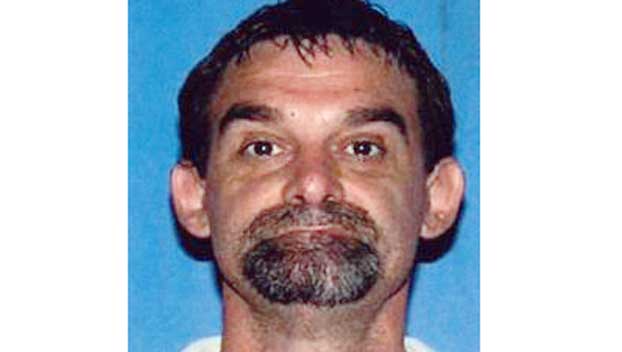 A Mississippi man received a suspended prison sentence, but was ordered to pay more than $117,000 in back child support payments Monday after he pleaded guilty to state charges.

LeCompte, 46, pleaded guilty Monday to three felony counts of non-support of a child. Rankin County Circuit Court Judge John H. Emfinger sentenced LeCompte to five years in the custody of the Mississippi Department of Corrections with five years suspended on post-release supervision for each count to run concurrent.

“Taking care of your children is not an option in Mississippi,” General Hood said. “Parents are required by law to uphold their monetary responsibility to their children or we’ll make them. Thank you to Judge Emfinger for making this man pay what he owes his children.”