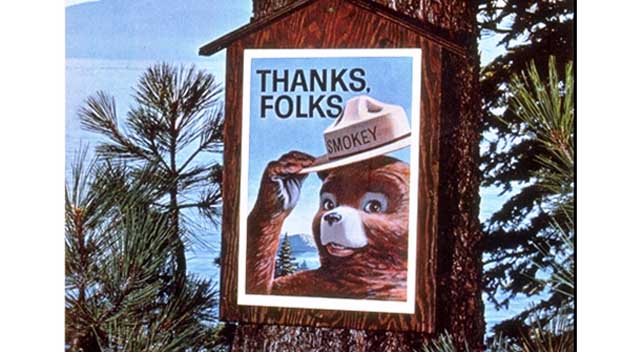 At the request and advice of the Mississippi Forestry Commission (MFC), Gov. Phil Bryant has signed a proclamation initiating a statewide burn ban, effective immediately. The burn ban will remain in place until further notice.

“Much of the state is experiencing significant drought conditions,” said MFC state forester Russell Bozeman. “Almost half of Mississippi’s 82 counties have implemented burn bans due to the extremely dry conditions.”

From September 1 – September 30, MFC wildland firefighters responded to and suppressed 239 wildfires that burned approximately 4,200 acres throughout the state. These fires have threatened hundreds of homes and buildings, destroying seven.

“With the current drought conditions and little rainfall in the forecast, we appreciate Gov. Bryant implementing this statewide burn ban in order protect the public,” Bozeman said. “The MFC will continue to monitor conditions and provide the public with updates on the burn ban as needed.”

Under a statewide burn ban, outdoor burning of any kind is prohibited. Persons caught violating a burn ban can be fined, as well as be held responsible for any damages caused from a fire.

To report a wildfire, call 911 or contact MFC’s Central Dispatch at 877-MFC-FIRE.