Walmart, Walgreens, CVS, others pull Zantac and generics over worries about possible contamination 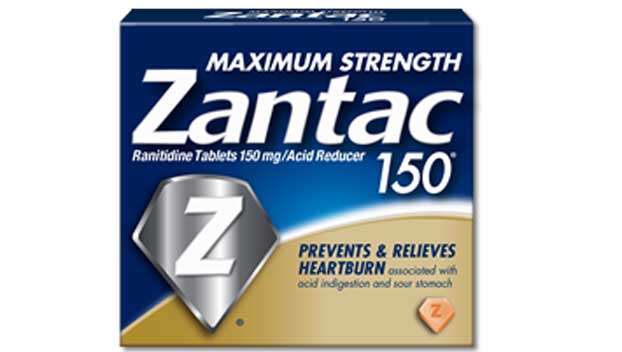 It’s the latest precautionary move by retailers and manufacturers after the U.S. Food and Drug Administration recently warned consumers about a potentially dangerous contaminant in prescription and over-the-counter versions of Zantac.

WHAT’S THE ISSUE?
In September, the FDA said it detected low levels of a probable cancer-causing chemical known as NDMA in Zantac and related generic drugs to treat ulcers and reflux disease. The same chemical has been linked to dozens of recalls of prescription blood pressure drugs in the past year.

The agency said the amount found in Zantac products barely exceeds levels found in common foods such as meats, dairy products and chemicals. Even so, the warning has led some pharmacies and manufacturers to stop selling drugs containing Zantac’s active ingredient, ranitidine.

WHAT’S THE REACTION?
Walmart, CVS, Walgreens and Rite Aid stores pulled Zantac and generic store brands out of an abundance of caution, store officials have said.

Last week, two generic makers voluntarily recalled their products: Apotex and Sandoz, the generic unit of drug giant Novartis AG. Both companies said they haven’t received any reports of patient harm. Some other manufacturers have stopped shipping their product to pharmacies.

Sanofi, which makes brand name Zantac, said Monday it’s working with the FDA and doing its own investigation. But it has not stopped selling Zantac in the U.S.

The FDA has asked makers of ranitidine medications to test levels of NDMA in their products and to send samples to the agency.

WHAT’S THE ADVICE FOR PATIENTS?
Currently, the FDA isn’t advising patients to stop taking Zantac and related drugs. The agency said not all ranitidine medicines sold in the U.S. are being recalled. Concerned patients should contact their doctor.

ARE THERE ALTERNATIVES?
Several drugs also treat heartburn and other stomach conditions. They include Pepcid, Nexium, Prilosec, Prevacid and Protonix. Some are available only with a prescription, while others also have less-potent nonprescription versions. For people taking over-the-counter Zantac and related medications, the FDA recommends they consider another heartburn medicine.

Returning Mississippi soldier’s surprise plan backfires when no one…