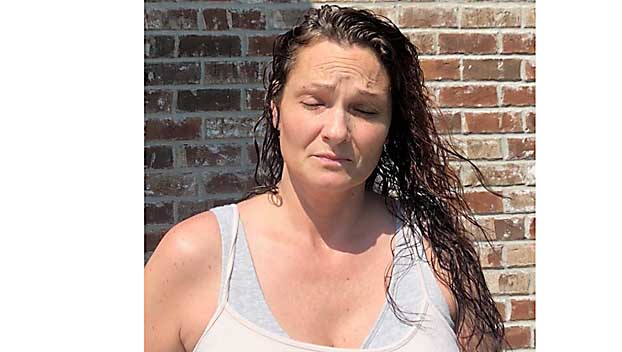 Stacy Treadaway was indicted for embezzlement by a grand jury assembled by District Attorney Hal Kittrell. She was also issued a formal demand worth $15,470.88 at the time of her arrest. The demand amount includes interest and investigative costs.

“You may think no one will notice or stop you,” State Auditor Shad White said. “But it will only be a matter of time before you will be held accountable by the auditor’s office.”

Treadaway is accused of manipulating computer software to embezzle public funds by voiding transactions when vehicle license tags and property taxes were paid with cash at the tax collector’s office.

The scheme was reported when several local taxpayers noticed a delinquent status on bills paid in cash. Investigators suspect Treadaway illegally voided over $7,000 from November 2017 to June 2018.

Treadaway was arrested, transported to the Pearl River County jail, and then released from custody after posting a $7,000.00 bond. If convicted, she faces up to 10 years in the state penitentiary and up to $25,000 in fines.