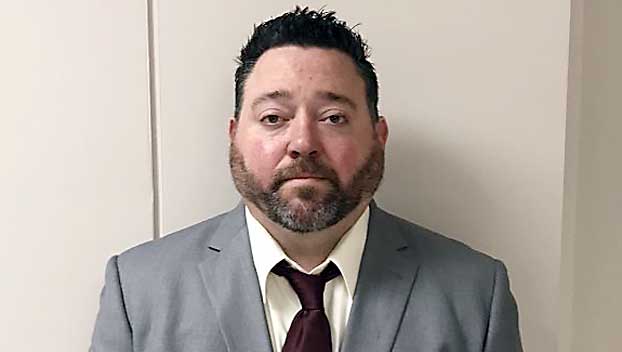 State agents arrested a former investigator for the 11th Circuit Court District Attorney and charged him with embezzlement of public funds.

The arrest came after a grand jury assembled by District Attorney Brenda Mitchell indicted Joseph Edney. He was issued demand letter at the time of arrest worth $14,180.43, which includes accrued interest and investigative costs.

“There are apparently still people who think there are no rules that apply to them. Just to make it clear, you cannot use taxpayer money for your personal benefit,” State Auditor Shad White said.

He allegedly embezzled over $3,500 by depositing money orders meant to pay fees into his personal bank account from August 2013 to March 2018.

District Attorney Mitchell reported the information to the Auditor’s office when her staff noticed an accounting discrepancy.

Auditors were also able to identify money orders Edney failed to deposit, causing a loss of over $2,200 to the District Attorney’s office. This finding is a civil matter and not part of the criminal allegations levied against Edney.

Edney surrendered to Special Agents at the Bolivar County Sheriff’s Office. He was released from custody after posting a $10,000 bond and, if convicted, will face up to 20 years in prison or $5,000 in fines.

Edney is not covered by a surety bond.

All persons arrested by the Mississippi Office of the State Auditor are presumed innocent until proven guilty in a court of law.

Edney will be prosecuted by the Mississippi Attorney General’s Office.