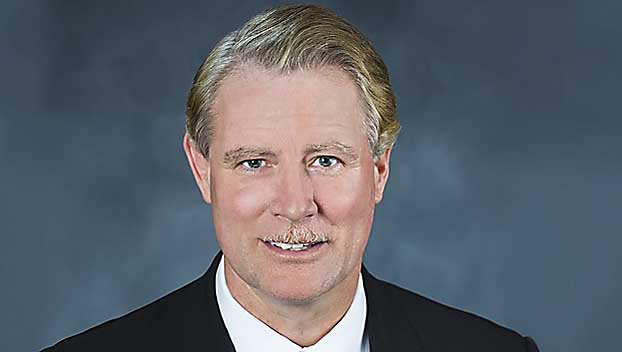 An official with firsthand knowledge of the decision told The Associated Press late Thursday that former state Higher Education Commissioner Glenn Boyce will be the next chancellor of the University of Mississippi.

The source spoke on condition of anonymity because although trustees voted to approve Boyce’s selection in a closed session Thursday, the announcement won’t be made until Friday in Oxford, home to the university.

Boyce, 61, declined comment to the AP on Thursday night. His choice brings to a close a politically sensitive search for a new leader of Ole Miss after former Chancellor Jeffrey Vitter resigned in January after less than three years on the job at one of Mississippi’s two largest universities.

Boyce was involved in the search earlier after the university’s private foundation hired him to meet with influential individuals about what they sought in the next Ole Miss leader. At the time, Boyce denied he was seeking the job.

Ole Miss has more than 23,000 students between its Oxford campus and the University of Mississippi Medical Center in Jackson. The medical center alone has more than 10,000 employees and a budget of more than $1 billion.

The next chancellor will face several challenges.

Among them, Boyce will inherit declining enrollment, flagging fundraising and an ailing football team. Also looming over the incoming leader is the ongoing struggle over how the university should deal with the symbolism of the Confederacy and white supremacy, including a statue of a Confederate soldier on the Oxford campus that administrators are trying to relocate to a less prominent location.

Boyce became Mississippi’s higher education commissioner in 2015 when the College Board trustees who oversee the state’s eight public universities were in a similar jam. After choosing Mississippi University for Women President Jim Borsig as commissioner, Borsig had backed out and instead returned to lead that university. Boyce had been working for the board as associate commissioner for academic affairs for less than a year at the time.

Boyce has never been a professor on a four-year campus. He served as president of central Mississippi’s Holmes Community College from 2005 to 2014, earlier leading efforts in workforce development for Holmes and serving as assistant superintendent and principal in the Rankin County school district in Mississippi.

Larry Sparks, who was in charge of finance and administration, has been serving as interim chancellor.
A computer scientist, Vitter was provost at the University of Kansas when he was chosen for the Ole Miss post in October 2015. He began work in 2016 and was paid $600,000 a year. After stepping down in January, Vitter remained as a distinguished professor in the School of Engineering.

Trustees refused to renew the contract of the previous chancellor, Dan Jones, citing disagreements over financial management at the University of Mississippi Medical Center. That decision sparked widespread protest.