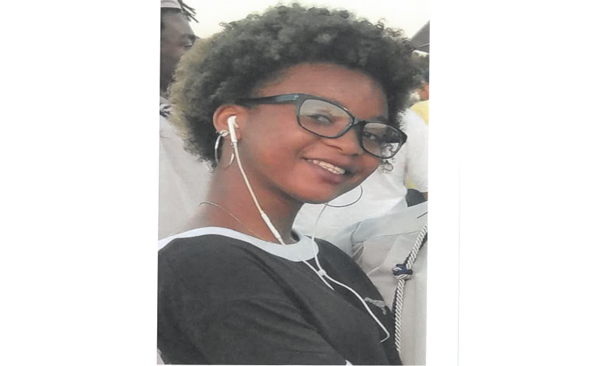 A Jackson area teenager who was reported missing last week was located in Adams County on Wednesday night and has been returned to her family in Jackson, officials said.

On Sept. 26, the Mississippi Bureau of Investigation issued an endangered/missing child alert for De’Aidra Gibbs, 17, of Jackson, who had last been seen approximately 3:40 a.m. Sept. 22, in the 5600 block of Angie Drive in Hinds County.

“She was a runaway from the Jackson area,” said Lt. Cal Green of the Adams County Sheriff’s office. “We got a call via Crimestoppers, and they gave us the address where she was. We went to the address and she was there.”

Green said Gibbs was taken into custody and had been returned to her family in Jackson by Thursday afternoon.

Green said that since Gibbs had come to Adams County on her on free will, no charges have been filed.