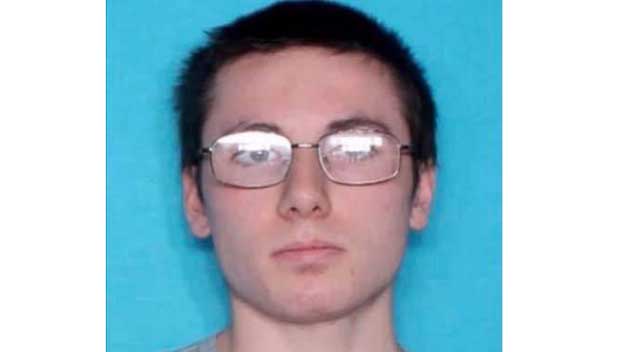 An autistic teen who went missing from his Ponchatoula, Louisiana, home on Sept. 18, was found Sunday at a Mississippi Walmart.

Police and volunteers in Louisiana and Mississippi had been searching for Noah Daigle, 19, for approximately two and a half weeks.

Daigle had driven away from his home at 10 p.m., Sept. 18. His car was found abandoned, presumably when it ran out of gas, in Jackson County, Mississippi.

When police approached Daigle, they learned he was hungry and bought him his favorite meal — Popeye’s chicken.

Geaux Rescue reported members of Daigle’s family picked him up and planned to have him evaluated at a hospital.