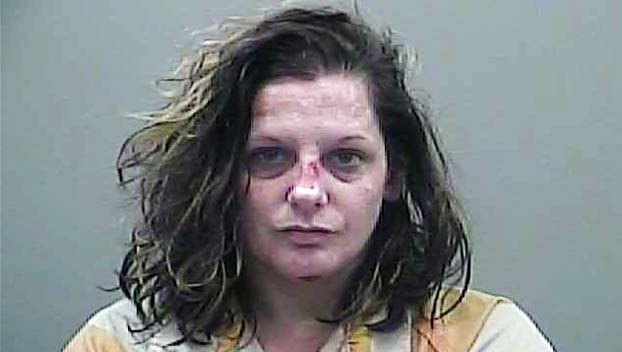 Authorities in Alabama say a baby died after being left in a car for hours and his mother is charged with murder.

News outlets report that 36-year-old Elizabeth Case was arrested Saturday and was being held without bond. It wasn’t immediately clear if she had a lawyer.

Limestone County sheriff’s deputies say Case left home with the 13-month-old boy between 9 and 10 p.m. Friday to go dumpster diving. They say she left the child in the car when she returned home around 5:40 a.m. Saturday.

She awoke around 1:30 p.m. Saturday when her mother arrived, and they found the boy still in the car.

Deputies say Case put the child in the shower. Her mother called 911.

The boy was taken to a hospital where he was pronounced dead.

Watch for fireballs across sky this week as two…