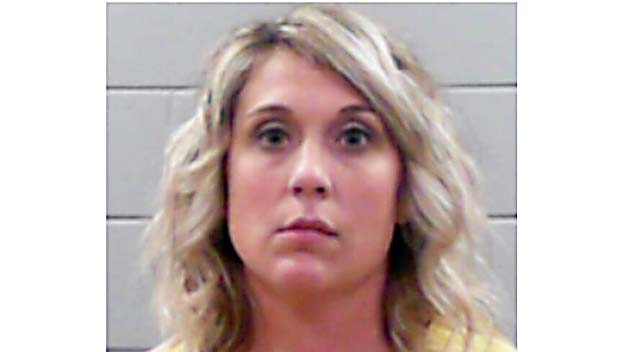 A former Mississippi school teacher and swim coach was indicted last week on charges of sexual battery after police say she had an inappropriate relationship with a student.

Madison County School District officials say Reis was put on leave before the start of the new school year and that she worked as a private swim coach, not part of the district’s athletics program.

Two months ago, WLBT-TV in Jackson reported Reis had be put on an interim suspension by Swimming USA for alleged misconduct reported to have occurred in July.

Reis reportedly worked with her husband at Performance Elite Aquatics.

She posted a $35,000 bond and was released until a court date later this month.

Mississippi man indicted in killing own son: he claims…