Louisiana woman charged with stealing from her lawyer bosses in Mississippi 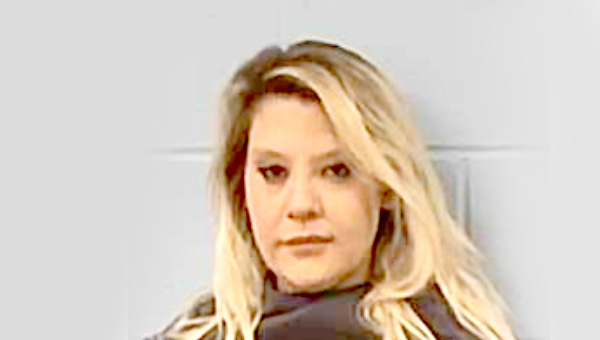 A Tallulah, Louisiana, woman is charged with felony embezzlement for allegedly stealing more than $56,000 from her employer.

According to police reports, the theft was reported Oct. 4. O’Briant was arrested on the charge Wednesday. The matter has been turned over to the Warren County grand jury.