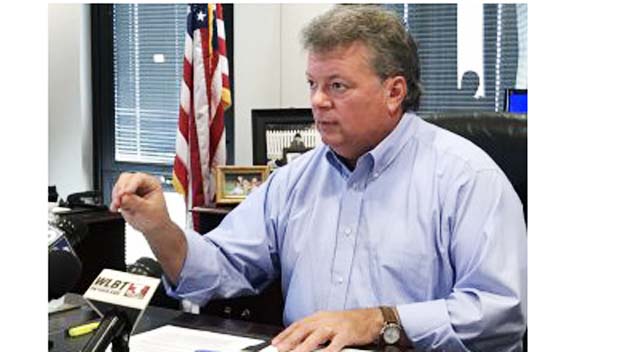 Mississippi Attorney General Jim Hood says the state will settle its part of a lawsuit that opposed the merger of cellphone companies T-Mobile and Sprint.

Fourteen states and the District of Columbia have been part of the lawsuit. The merger awaits final federal approval.

Hood said Wednesday that under the Mississippi agreement, the new company will make a next-generation “5G” network available to at least 62% of Mississippi’s general and rural populations within three years of the merger.

He said that by six years, the company will make the fast service available to 92% of Mississippi’s general population and 88% of its rural population.

Hood is a Democrat running for governor. He said the deal should help with education and economic development because of better internet access.