Indicted on drug charges, Mississippi man headed to federal prison for having assault rifle, 100-round magazine 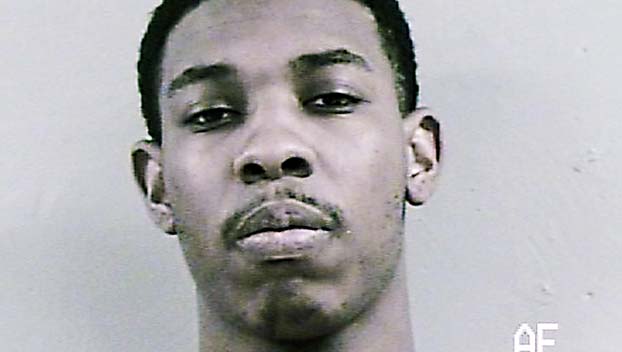 A Mississippi man is headed to federal prison this week after being sentenced for illegally possessing an assault rifle and 100-round magazine in 2018.

Noble was charged with receiving a firearm while under a felony indictment, announced U.S. Attorney Mike Hurst and Kurt Thielhorn, Special Agent in Charge of the Bureau of Alcohol, Tobacco, Firearms and Explosives.

On January 22, 2018, Noble was indicted in Adams County for selling ecstasy, a controlled substance. On November 19, 2018, while Noble was still under that indictment, probation agents with the Mississippi Department of Corrections found Noble in possession of an assault rifle with a 100-round drum magazine while the agents were conducting home visits in the area of Beaumont Street.

On April 16, 2019, Noble was charged in a federal indictment with possessing a firearm while under an indictment for a felony crime. He pleaded guilty before Judge Bramlette on June 6, 2019.

The case was investigated by the Bureau of Alcohol, Tobacco, Firearms and Explosives and is being prosecuted by Assistant United States Attorney Bert Carraway.

Five 13-year-olds charged with threatening to shoot up Mississippi…