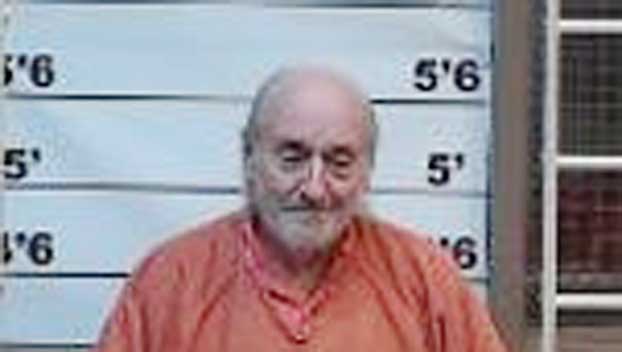 The Clarion Ledger reports 71-year-old Dural Reece Ragsdale surrendered Monday. He was indicted last month on a felony charge of fondling a child under 14.

District Attorney John Weddle says in the indictment that the abuse happened sometime between 1974 and 1975, when Ragsdale was a youth minister at Iuka United Methodist Church.

Ragsdale previously denied to the paper that he abused the girl, while describing sexual contact he said happened “one time” because of a “curious” child.

He named her, and the paper said key details of their stories matched up.

The woman, now in her 50s and living in West Virginia, said she tried to press charges for years.