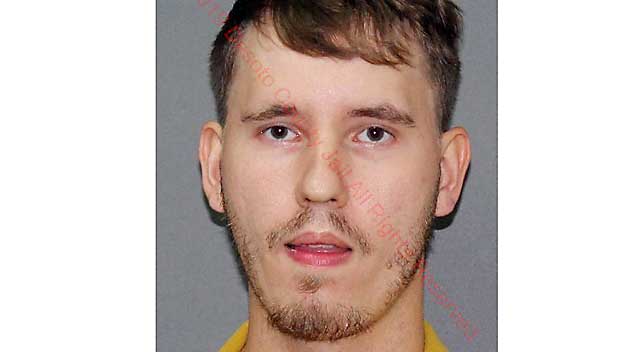 Authorities in Mississippi are looking for more victims of a man they accuse of molesting children as young as 8 years old and distributing pornographic images.

Det. Steve Logan said Coulston took pornographic photos and video of himself with children and shared them online.

WREG reported that Coulston’s father said he was shocked and heartbroken.