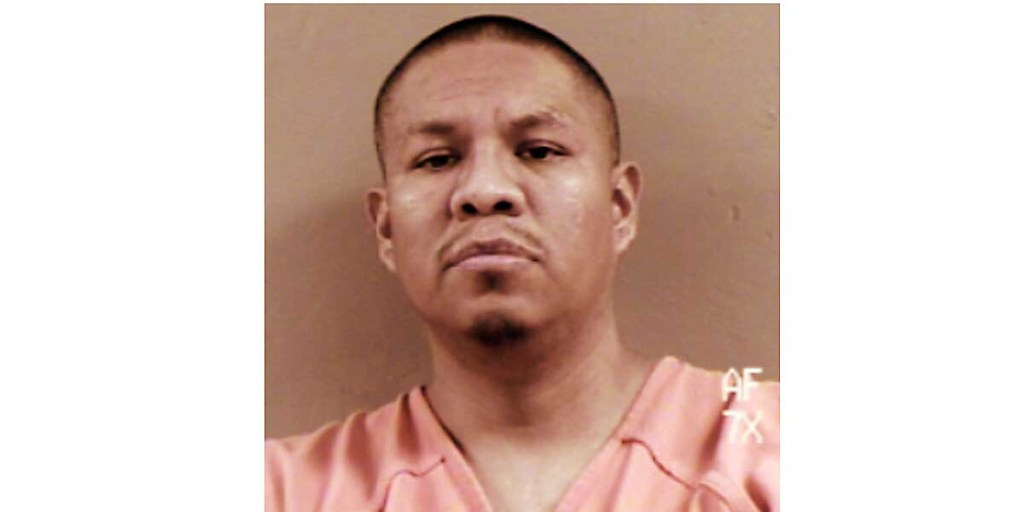 David Keith Frazier, 33, of Neshoba County and a member of the Mississippi Bank of Choctaw Indians, pleaded guilty Tuesday before U.S. District Judge Carlton W. Reeves to bank robbery by use of a dangerous weapon, announced U.S. Attorney Mike Hurst and Michelle A. Sutphin, Special Agent in Charge of the Federal Bureau of Investigation in Mississippi.

On March 19, 2019, Frazier made threatening phone calls to two tribal elementary schools. During these phone calls, Frazier threatened to cause damage to both schools by means of explosives. The purpose of these phone calls was to cause law enforcement to respond to the schools and therefore to be away from the local bank that Frazier intended to rob.

Shortly after he made these phone calls, Frazier entered Trustmark National Bank, an FDIC-insured bank located on the Choctaw Indian Reservation at 110 Choctaw Town Center, for the purpose of robbing the bank by use of threatened force.

Frazier was carrying an air pistol with the intent of making the employees of the bank believe that it was a real pistol. By brandishing and pointing a dangerous weapon, Frazier threatened to injure the employees of Trustmark if they did not give him money that was in the possession of Trustmark.

Frazier’s intentional and intimidating behavior caused the employees to give him money in the bank’s possession out of fear of bodily injury.

Frazier will be sentenced by Judge Reeves on January 8, 2020. He faces a maximum penalty of up to 25 years in federal prison, 5 years of supervised release, and a $250,000 fine.

The case was investigated by the Choctaw Police Department and the Federal Bureau of Investigation with assistance from numerous other state and local law enforcement agencies. The case is being prosecuted by Assistant United States Attorney Dave Fulcher.

The Conversation: Would using guillotine be less cruel than…