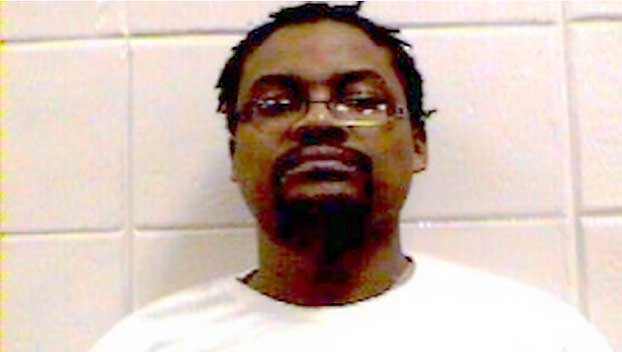 A former employee of the East Mississippi State Hospital faces 10 years in prison for allegedly stealing money from a resident of the facility, announced Attorney General Jim Hood.

Gregory Freeman, 37, of Meridian, was indicted by a Lauderdale County grand jury for one count of felony exploitation of a vulnerable person. The indictment alleges between December 2017 and April 2018, Freeman accepted $500 from a resident of the facility in exchange for tobacco products valued at less than $100. At the time of the crimes, Freeman was employed as a direct care worker at the facility.

Freeman is currently incarcerated in the Lauderdale County Jail on a separate and unrelated capital murder charge. His initial appearance for this case is set for October 31. If convicted, he faces up to 10 years in prison and $10,000 in fines. A charge is merely an accusation, and a defendant is presumed innocent unless and until proven guilty beyond a reasonable doubt in a court of law.

This case was investigated by Trey Rogers and will be prosecuted by Special Assistant Attorney General Heather Joyner of the AG’s Medicaid Fraud Control Unit.