Mississippi teenage girl charged with shooting at mother during argument 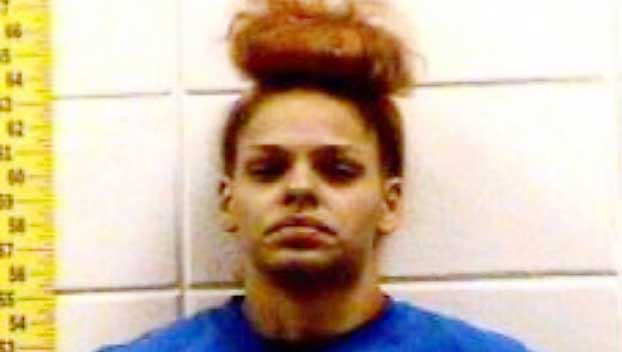 Police have arrested a 15-year-old Mississippi girl and charged her with shooting at her mother.

Meridian police report Kaley Shannon, 15, has been charged with felony aggravated assault/domestic violence, after police say she shot at her mother on Oct. 18.

The mother was not struck by the bullet.

WTOK-TV in Meridian reports Shannon and her mother got into an argument and the girl retrieved a gun and fired it multiple times into the air.

She is being charged as an adult.