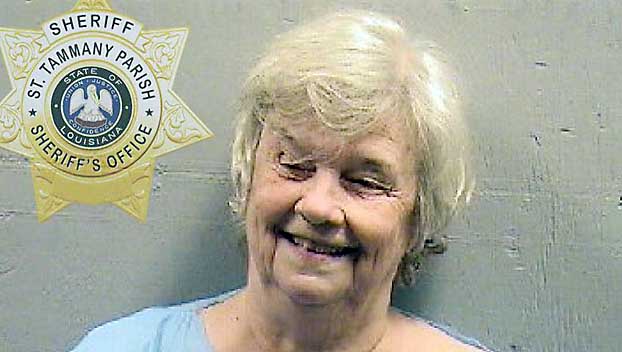 A 78-year-old Louisiana woman has been sentenced to 22 years in prison for trying to kill her attorney.

Patricia Currie of Mandeville was 75 when she raised a loaded shotgun toward Keith Couture in 2016.

Couture testified in August that Currie arrived when he was alone, and he found latex gloves on her hands, plastic grocery bags on her feet and a towel across her lap, The Times-Picayune/The New Orleans Advocate reported.

When he asked why she was there, she said she had come to kill him, showed him the shotgun under the towel and raised it toward him, but he wrestled it away, he said.

St. Tammany Parish deputies “discovered the gun was loaded and that she had four additional shotgun shells in her undergarments, as well as a box of ammunition in her car,” Montgomery’s news release said.

Currie testified that she was just trying to scare Couture. He had tried unsuccessfully a few weeks earlier to withdraw as her attorney in a bankruptcy case, the newspaper reported.

Zaunbrecher said the violent nature of the crime, the shotgun, her lack of truthfulness, candor or remorse were mitigated by the fact that she had no prior convictions, according to the news release.