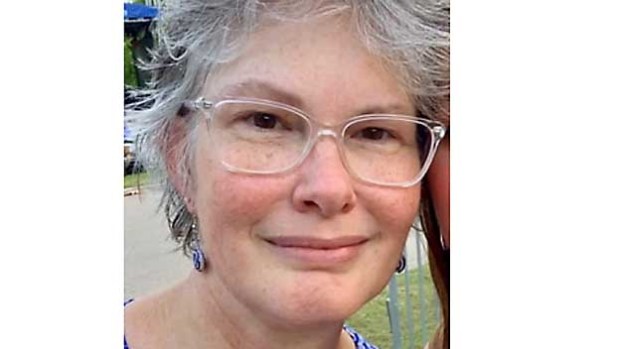 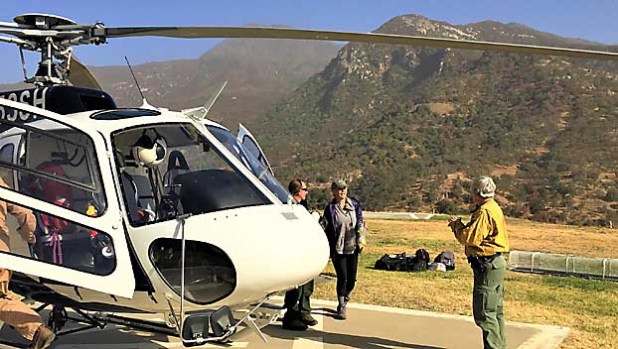 A Mississippi woman who vanished on a visit to Sequoia National Park in California has been found safe after three days.

Authorities say 56-year-old Mary Joanna Gomez of Jackson was found Monday after a California Air National Guard aircraft saw the letters SOS spelled out with rocks in a park area.

The National Park Service says she was cold, thirsty and hungry but otherwise in good health. She was found off-trail about 3 ½ miles from where her car was discovered over the weekend.

Gomez, who’s a traveling nurse based in San Francisco, had visited Kings Canyon National Park and said Thursday she intended to visit the Sequoia park.

She was reported missing on Friday by her family after missing a work shift.