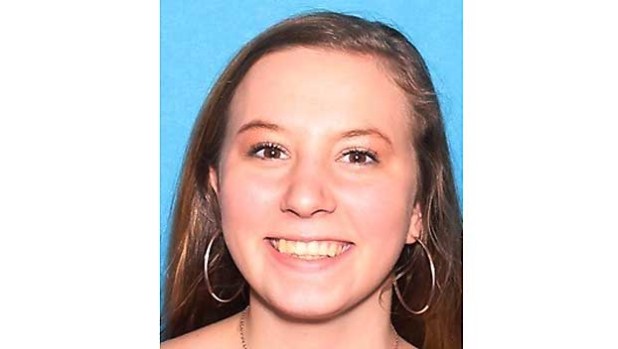 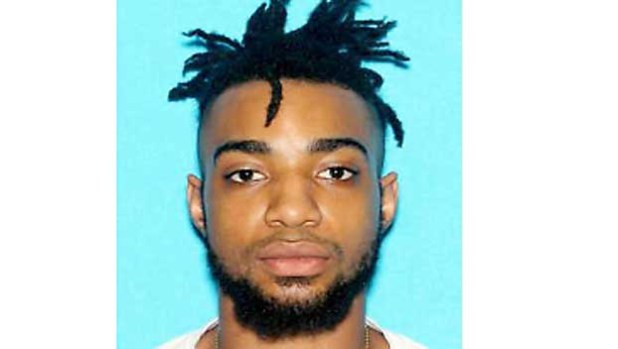 Ohio police say a woman’s body found near a Cincinnati high school has been identified as a Mississippi woman wanted in connection to the robbery of an Alabama hotel.

The Hamilton County Coroner reportedly listed the case an apparent homicide, though details about how Wall was killed were not released.

Wall and another person, Gary Alexander Eubanks Jr., 25, of Theodore, Alabama, were sought by Daphne, Alabama police for questioning related to the robbery of a hotel there on Oct. 21.

Police believe Eubanks robbed the hotel and that Wall may have been an accomplice.